We are delighted to report that the 2017 Vintage Concert Poster media blitz we predicted is starting immediately with the wildly popular PBS show!

We have been predicting for quite some time that the Vintage Concert Poster Market would be receiving unprecedented worldwide exposure in 2017. This publicity will be generated by the world’s celebration of the 50th Anniversary of The Summer of Love and the 50th Anniversary Celebration and Concert of The Monterey International Pop Music Festival. Concurrent with these events will be the continued proliferation of major museum exhibitions around the world.

We were delighted to find out that the 2017 media blitz is starting immediately with the wildly popular PBS show Antiques Roadshow. The feature story of the season premier, which will first air on January 2nd, 2017, will be about a woman who inherits a collection of Vintage Concert Posters from her brother that was assembled in the 1960’s. The woman is thrilled to find out that the posters are of tremendous value, worth tens of thousands of dollars.

This type of national exposure is great for our hobby in two ways. First, it informs collectors that these posters are highly sought after and should be looked at with great respect. The story will certainly catch the eye of music lovers and collectors that did not even realize that this collectible exist. Secondly, it will alert other prospective sellers that what they have had sitting in their attic all these years should no longer be ignored –values are real so consider selling! The bottom line is that increased exposure of Vintage Concert Posters can only help bring more buyers and sellers into our unique little corner of the collectibles world. 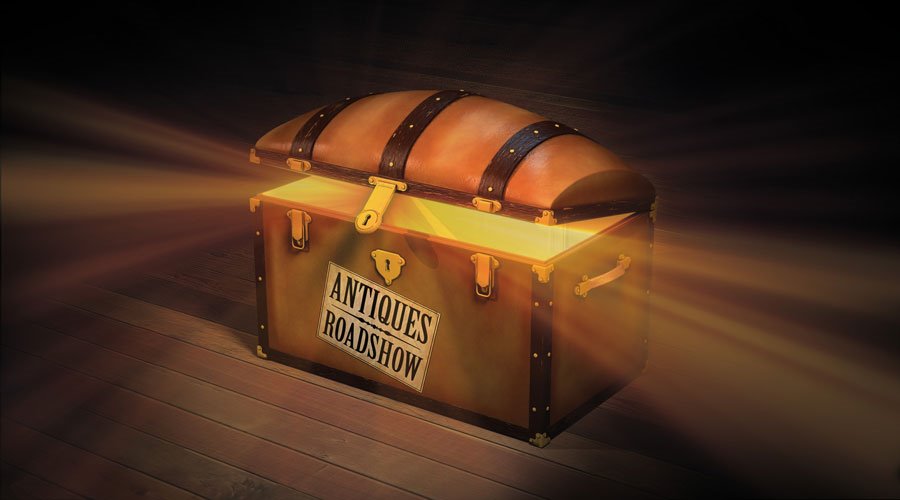