BREAKING! Variety Magazine has reported that a major feature film on legendary concert promoter Bill Graham is currently under development. The film will be based on the book, Bill Graham: My Life Inside Rock and Out.

Readers of this blog know that Bill Graham’s Fillmore Posters have always been considered the bluest of the Blue Chip 1960’s collectibles and the release of this movie, along with the Bill Graham Exhibit that is currently criss-crossing the nation at major art museums, could send demand into overdrive.

Remember, under 2500 posters were issued (in many cases, much less!) of many of Graham’s early shows. Most experts estimate that probably 10% of these (250) exist in ANY condition, and that just 5-10% of those that do exist (12-25) have been preserved in undamaged condition over the ensuing 50 years.

One thing is for sure, if you have holes in your collection that you are looking to fill, there is no time like the present to acquire the pieces you desire while prices are still just 5% of what coin, stamps, baseball cards and comics bring of comparable rarity and desirability.

In further news, Wes Wilson, one of the “Big Five” and the most prolific artist to design Graham’s posters, was recently featured in a nationwide interview on NPR radio. Every day the world is bestowing more recognition on the historical importance and desirability of these rare works of art. It’s truly an amazing time to be a collector! 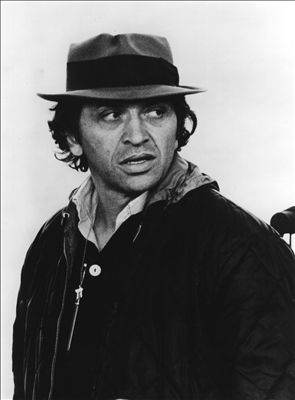