Most of the advice given out on this blog is pretty simple to follow and not hard to understand. Practicing the rules of successful collecting is, for the most part, really straightforward, easy to understand and is simply grounded in common sense.

Now I want to share with you a tip that almost NOBODY practices, will be hard for you to force yourself to follow and will bring you benefits beyond your wildest imagination!

Most people would begin this set by acquiring the cheapest posters first. This will happen for two reasons. First, the cheaper items in the set are going to be the most common and readily available for purchase AND the collector, armed with a new project can quickly make a major dent in his/her "want list". Of course, the fact that these items are also the most affordable also makes each purchase decision easier to swallow and "less painful".

But here is where reality defers from how everything "looks on paper". Many collectors, after spending a year or two and $25,000 on the more common issues will either run out of money, or enthusiasm. And, during the previous two years, the 5 keys that were worth $30,000 are now going to cost you close to $40,000!

For the very same investment, the collector could have had the ENTIRE SET OF KEYS, the posters that everyone wants but no one has, and had a collection that would be highly coveted and increasingly more desirable with each passing year. The collector could then, at a leisurely pace, fill in the holes of the more common issues as the opportunity presents itself. And because the collector with the keys now owns a world class grouping that brings much pride and joy, he/she is MUCH more likely to stick with the hobby and enjoy all of the opportunities that exist by participating for the long haul.

This is a hard strategy to follow, especially for someone just starting out. But if you talk to any seasoned collector who has been around the block a few times, they will all have war stories of having been offered a key that they passed on, only to snap it up later at a far higher price. Some advanced collectors have even modified this strategy to "Buy Only The Keys". They would rather exclusively collect only the finest and rarest, preferring to "keep their powder dry" for just "the best of the best".

No matter how far you take it, stick with the number one rule of collecting..Buy the Highest Condition and Rarity that you can afford and you will be richly rewarded in this exciting marketplace! 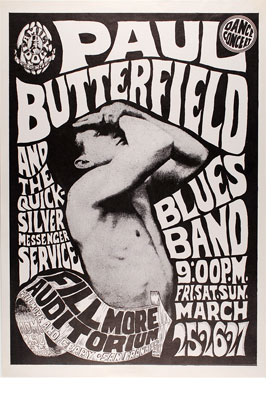