2016 was an exciting year for Vintage Concert Posters and the people that collect them. Let’s review the trends and events that have impacted this marketplace over the past 12 months: 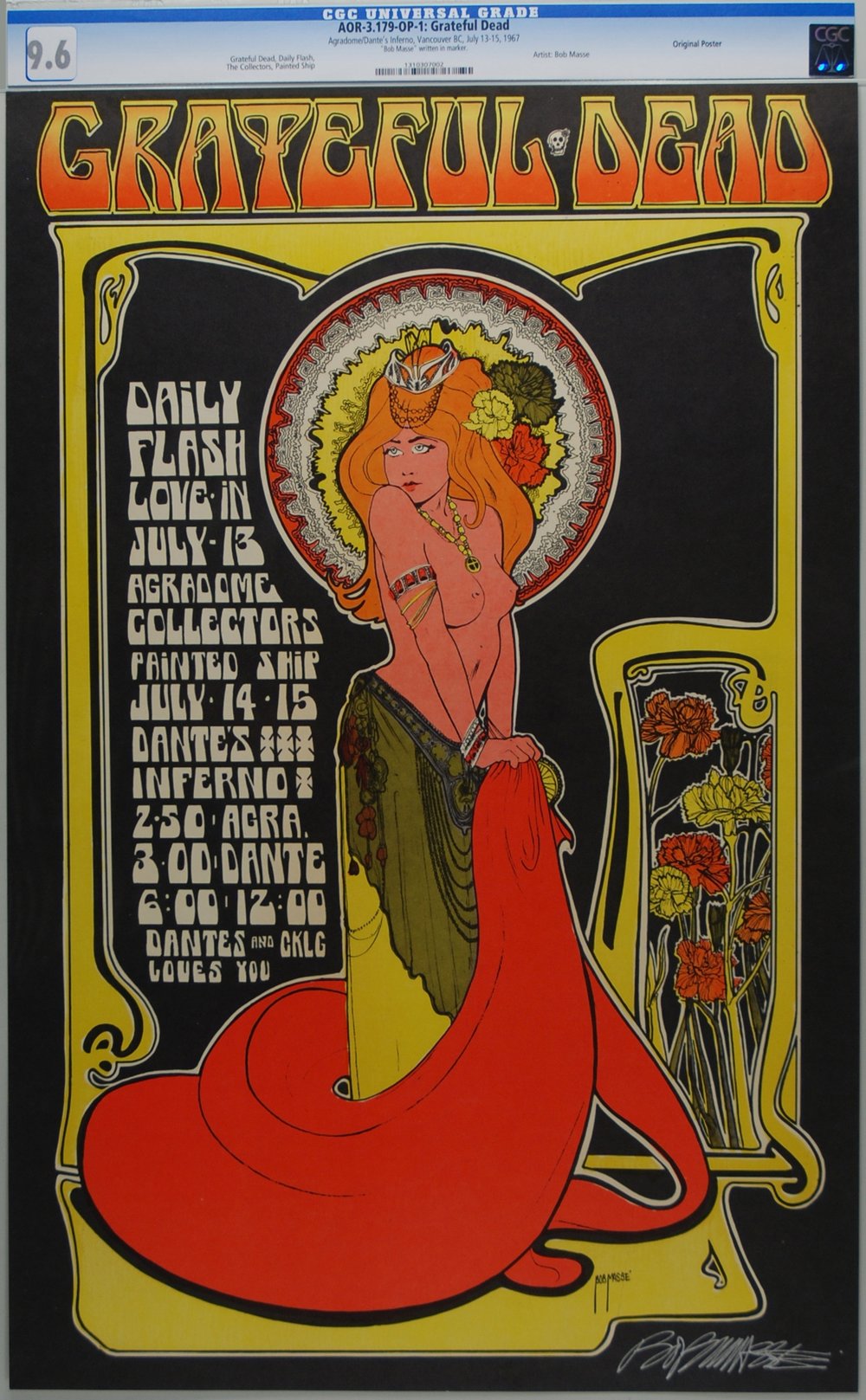 One of the most exciting developments in 2016 has been the proliferation of major museum exhibits around the world featuring Vintage Concert Posters. This is exciting on many levels. First, major museums would have ZERO interest in staging these types of exhibits if there was not an interest and appeal by the general public. The fact that these museums stage these exhibits tells you that the mainstream interest in our beloved concert posters is immense.

Secondly, these major museum exhibits have the effect of creating a huge amount of additional interest and exposure for these artworks. Literally millions of people are being educated and exposed to vintage concert posters that would not have otherwise known about them. This speaks volumes about the future health and interest in our hobby going forward.

Lastly, when major museums are constantly promoting Vintage Concert posters, they are implicitly providing an imprimatur on the quality of the artwork and the historical importance of them. Knowledgeable collectors understand the major importance of this type of endorsement—it cannot be bought, it can only be earned, and it makes Vintage Concert Posters 100 times more appealing to collect and display for oneself.

2016 is the year that independent third party authentication and grading of Vintage Concert Posters really started to flourish. CGC, the same organization that grades rare coins, paper money and comic books has become popular among collectors that are looking for an independent, unbiased opinion of what they are acquiring. CGC has become particularly popular with high grade material and for posters and handbills that have been frequently bootlegged and pirated.

The result of major museum exposure combined with the availability third party authentication and grading has led to a large influx of new collectors into the marketplace. Collectors of most other collectibles are used to third party grading and understand the opportunity it presents. Now, someone that is just getting started, who is interested in these posters, can collect with confidence, knowing that they are getting exactly what they paid for.

When you combine numbers 1,2, and 3 above, with a fixed and dwindling supply, you get record prices. To be sure, 2016 saw an increase in values as a larger number of collectors were chasing a constantly diminishing supply.

5)  Focus on Quality and Originality

By definition, third party grading differentiates the quality of one poster to another by assigning each poster a numerical grade. Before CGC, posters were described as either damaged or undamaged. Now posters are graded on a 10 point scale, in .1 increments. In addition, there has been a huge focus among many collectors on originality. This again, is a carryover from what is going on in other collectibles. There is a huge appeal to owning “the real thing”, not some doctored up Frankenstein piece that is part Vintage and part Modern. If all you want is something that looks cool and is undamaged, it’s far easier and less expensive to buy a Second or Third printing.

With the launch of our new website and blog, we have enabled readers to leave their own comments and observations. We would love to hear your comments about what you see as the important trends going on in today’s marketplace for Vintage Concert Posters. Feel free to join the conversation below!